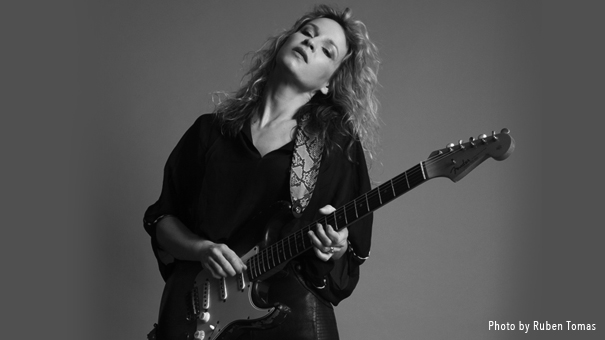 Seedpicker
Seedpicker, a band bred in Virginia’s Blue Ridge Mountains, is a blues-centered act led by bassist/vocalist Marcus Morris. Seedpicker features guitarist Henry Lazenby, drummer David Gregory and the contributions of keyboardist Paul Tressel. Morris is known for exceptional songwriting abilities and a vigorous exploration of both traditional and contemporary blues. Seedpicker grew out of the sound that Morris and Lazenby put together Groova Scape, another longtime Virginia band